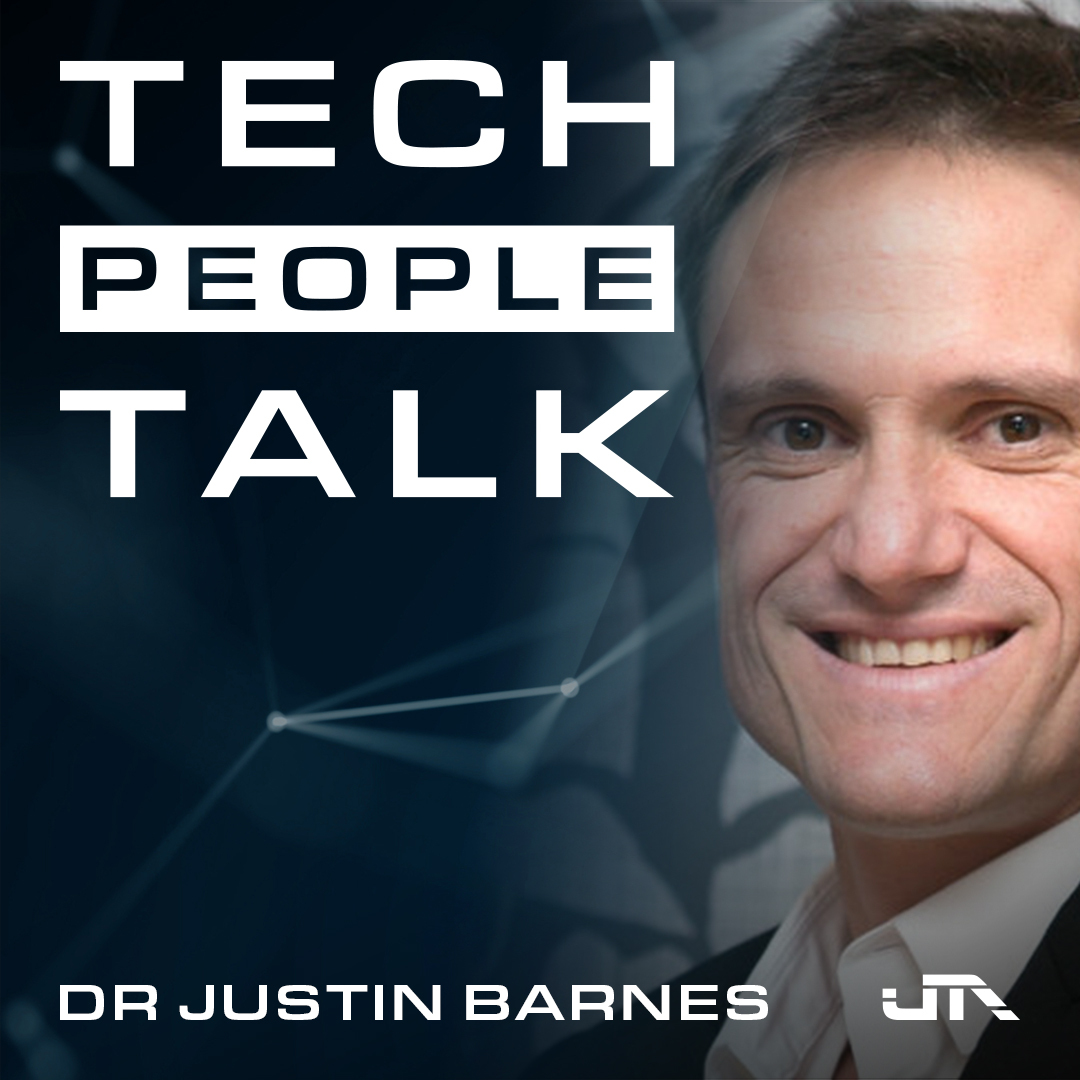 Dr Barnes explains the background of the South African industry policies and the SA Automotive Masterplan. We talk about his involvement in government and unpack the opportunities around digitisation and industrialisation. We discuss the importance of green manufacturing and the future of electric vehicle. And we get to hear about the legacy that TWIMS is working towards in manufacturing.

“Digitalisation and industrialisation must not be separated.  We need to invest heavily in digitisation in order to effectively industrialise.” – Justin Barnes

Dr Justin Barnes is the inaugural Executive Director of the Toyota Wessels Institute for Manufacturing Studies (TWIMS) and Chairman of B&M Analysts. He was previously Managing Director of B&M Analysts (1997–2008) and Adjunct Associate Professor at the University of KwaZulu-Natal (2011–2014).

02:08 – What is TWIMS and what leadership role does it play in advancing manufacturing in Africa?

05:32 – Why has manufacturing ceased to contribute to the country’s GDP?

07:03 – The history of the various industrial policies and the introduction to the Automotive Masterplan

15:48 – With the emerging opportunity of Industry 4.0, do we invest more in digitisation or industrialisation?

21:17 – What are the key things that manufacturing leaders should consider if they want to open their business in South Africa?

37:00 – How do SMEs get involved in future manufacturing technologies?