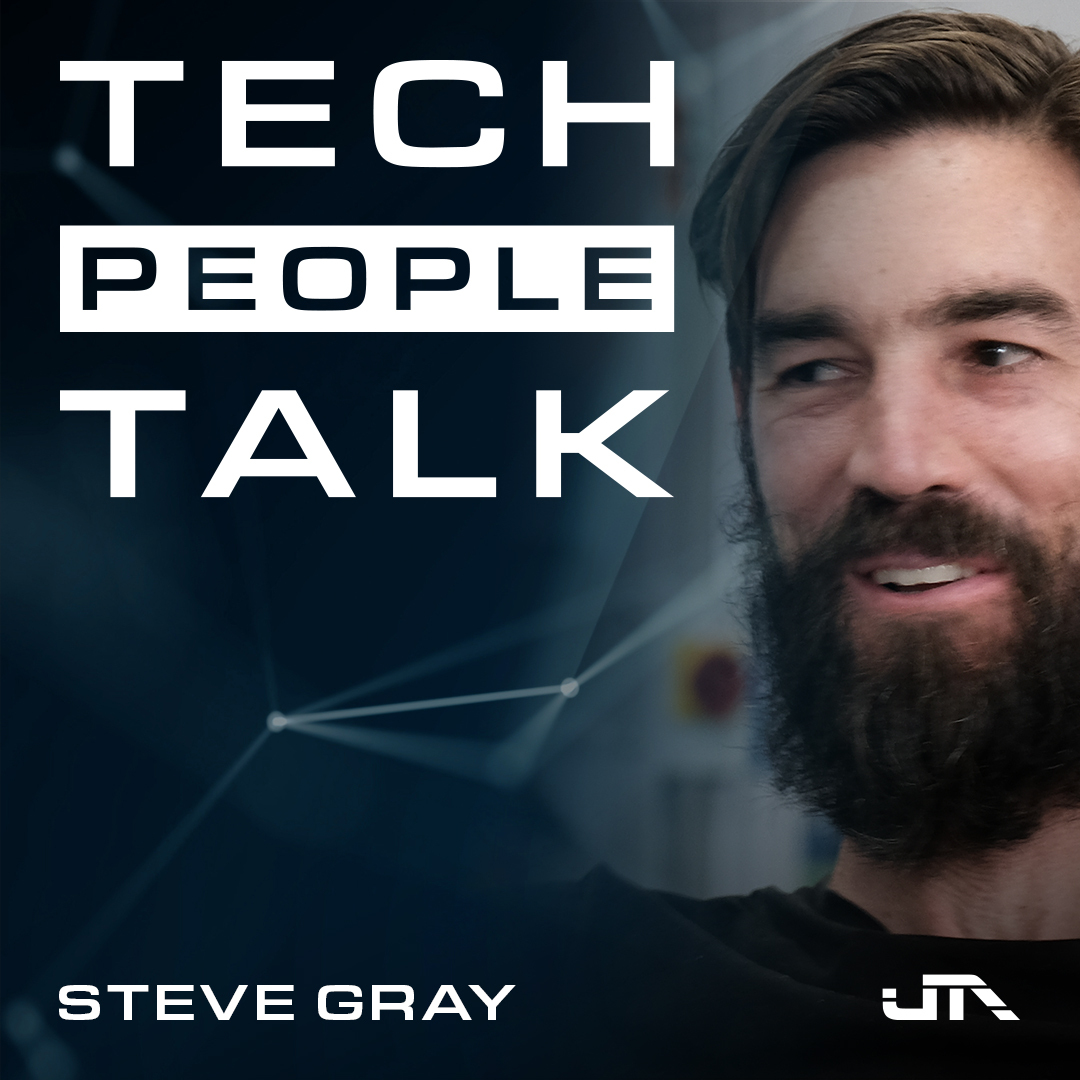 “There are more job openings in the world than there are unemployed people in South Africa.” – Steve Gray

Steve Gray is a passionate believer in the improvement of our communities. He is extremely well-informed and cares deeply about others. He is using technology to improve the lives of our underprivileged areas. He is a prominent voice in the field of innovation and technology.

He is the founder of The MakerSpace Foundation and an expert in deciphering technology and the human ramifications of our rapidly changing world. He gives a fascinating and educational look into the world of technology.

01:48 – What is the purpose of the production line we are currently sitting on?

09:37 – How do we use technology to unlock human potential?

15:24 – What is The Makerspace and why it is driven to unlock human potential?

22:02 – What is the thinking around the bottom-up economy versus the top-down economy?

25:45 – The story of Skhulile and how technology wasn’t the barrier to success

30:39 – How do you teach people skills that include how to price their self-worth?

38:10 – If there was a person out there who you could ask for a want, for The Makerspace, what would it be?

48:43 – How sustainable is the gig economy for our youth?