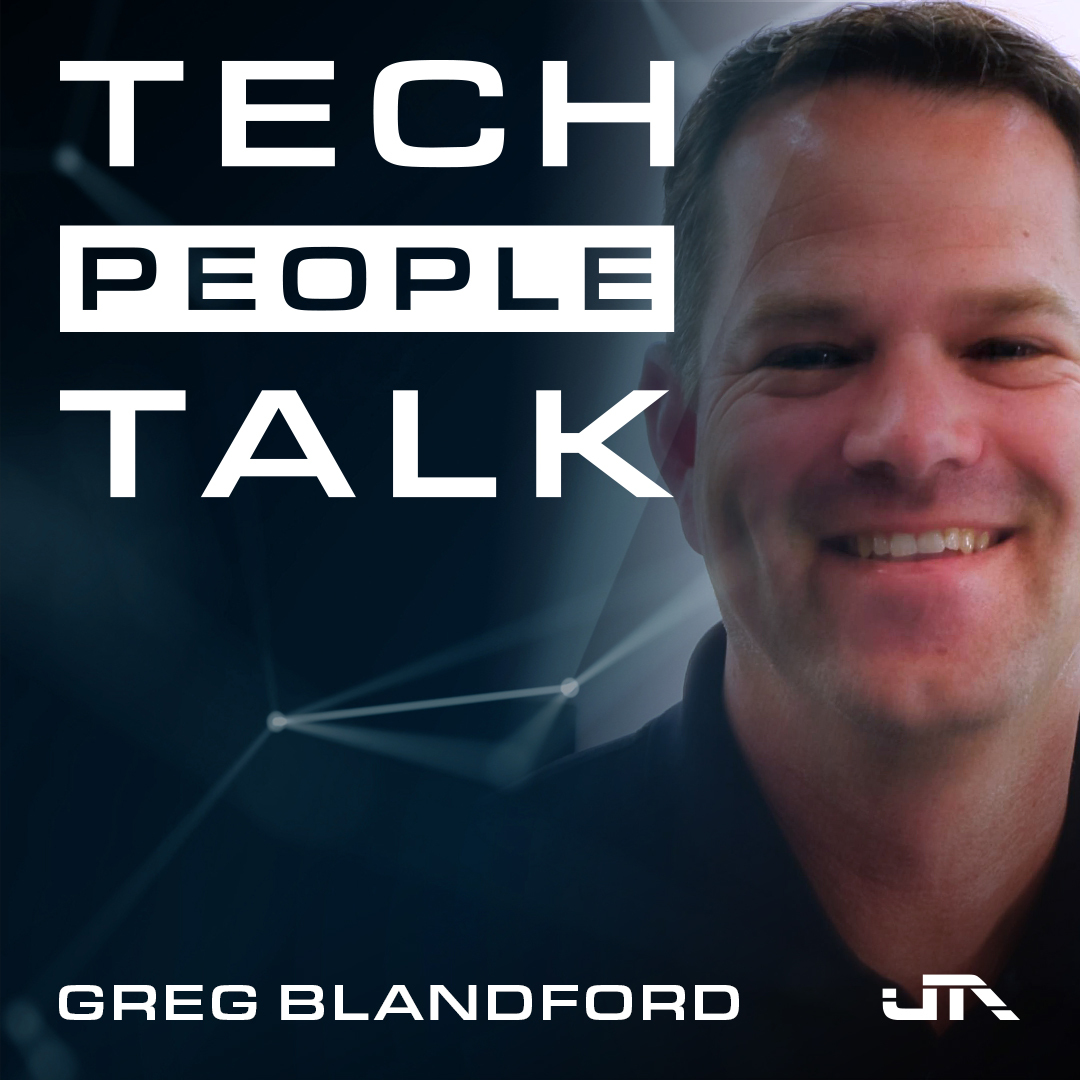 In this episode, we discuss with Yanesh and Greg what the future and direction of technology will look like in the coming decade, considering how the last decade transpired, and how they are preparing for the next. We learn about the acclaimed Tesla Model X and the day-to-day experience of driving the vehicle, and how Rubicon imported the first Tesla Model X into South Africa.

“It’s never about an individual, it’s always about the organisation and the people with whom you work.” ~ Greg Blandford

Greg Blandford, has a long history of working in smart technology and has gained in-depth knowledge of alternative energy generation. Negotiation, planning, operations, management, sales, and team development are among his many skills. Our conversation with him was made unforgettable by his passion for marketing and new product development.

01:05 – If someone had told you 20 years ago that your life would be exactly as it is today, both in business and in your career, I’m sure you couldn’t have predicted things would turn out the way they did. Where do you see yourself in the next ten years, taking the last ten into consideration?

04:13 – How did you end up driving the first Tesla in South Africa?

05:41 – What has Rubicon’s journey been like from electronic component reseller to renewable energy sector leader?

08:34 – How did you come up with the marketing approach to import the Tesla?

10:25 – What makes Tesla stand out among competitors?

21:16 – There is a lot of jargon in industry with words such as Powerpack, Powerwall and Megapack, but what are these products?

26:05 – How do small to medium enterprise organisations get involved in the green economy?