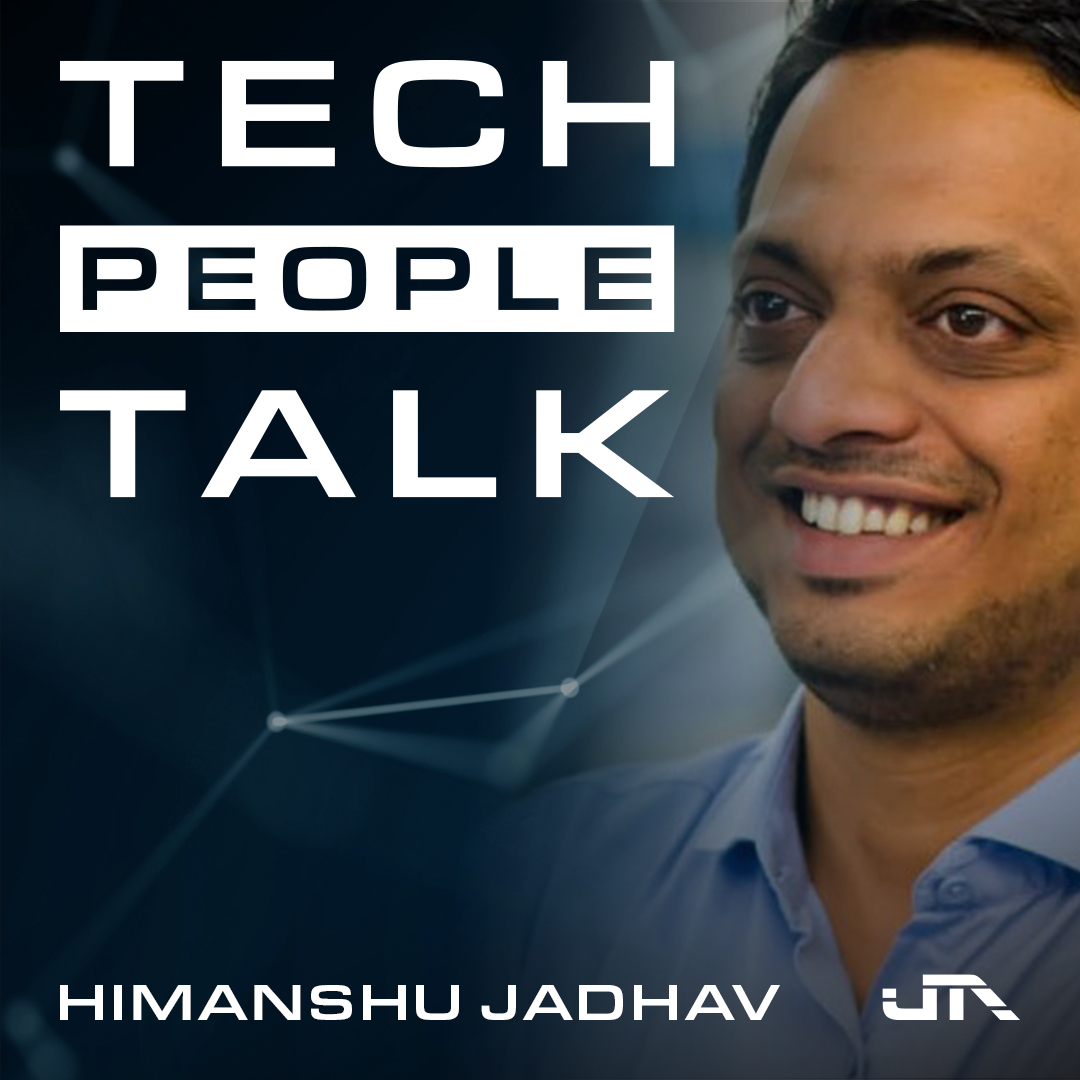 In this episode – using technology to bring these gents together virtually in the same a room – Yanesh and Goodwill (sitting at Jendamark HQ in South Africa) have an “in-person” conversation with Himanshu in India.

We discuss:  cultural differences, the challenges and opportunities for emerging economies and developing countries, unlocking the potential of the bottom half of the pyramid, and more.

“It’s lonely at the top, but it’s far lonelier during a global pandemic.” ~ Himanshu Jadhav

Himanshu Jadhav is the inspirational Jendamark India CEO, who enchants with his business acumen and incisive commentary. His experience as a strategic and fiscal operations leader is extraordinary. His communication approach is brilliantly hilarious, and he is a results-driven leader with a proven track record of success.

02:42 – Is it ever normal for you to feel the weight of achievement as a renowned industry leader?

09:27 – Following are some of my observations from my travels across the world.

10:57 – What advice would you give a German on doing business in India?

16:49 – Considering the population of emerging countries, can technology alone unlock the potential of the bottom half of the pyramid?

21:31 – How would you contrast the culture specifically towards education?

25:16 – Is it concerning to business owners that many skilled South Africans are transferring to first-world countries?