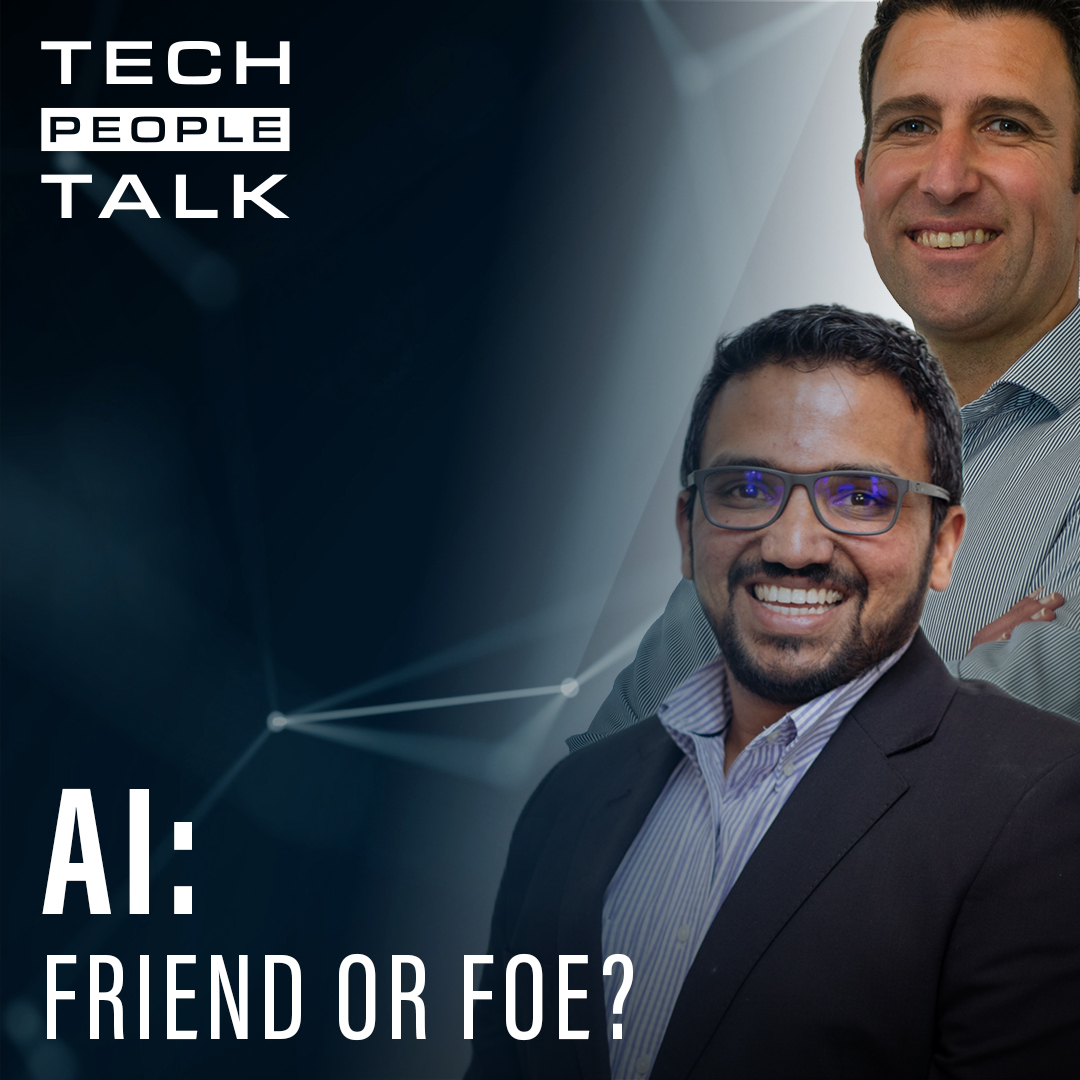 In this episode, we spoke to Ajit and Juane about the possible future and direction of Artificial Intelligence over the next decade, given the rate of progress in AI over the past five years. We spoke about how mankind has become susceptible to AI and how it would remain so if AI is not morally regulated.

“The more honest portrayal of reality is that we have created something that is changing, and we no longer have control over it.”

Ajit Gopalakrishnan and Juane Schutte have a long history of working in smart technology and a lot of knowledge with the development of Artificial Intelligence (AI) and the applications of AI in industry. Both have been using AI technology to bring solutions to societal challenges in education and manufacturing respectively.

06:50 – As an introduction to AI, can we talk about human emotions and about how AI reflects on emotions?

09:41 – Humans are the ones who have taught the AI how to trigger the human limbic system, so can’t we also put a stop to it?

16:50 – What are the events that led to you coming to these conclusions?

28:27 – Has AI begun touching on the intuitive elements of humans?

47:16 – How vulnerable humans are to a possible event of AI singularity