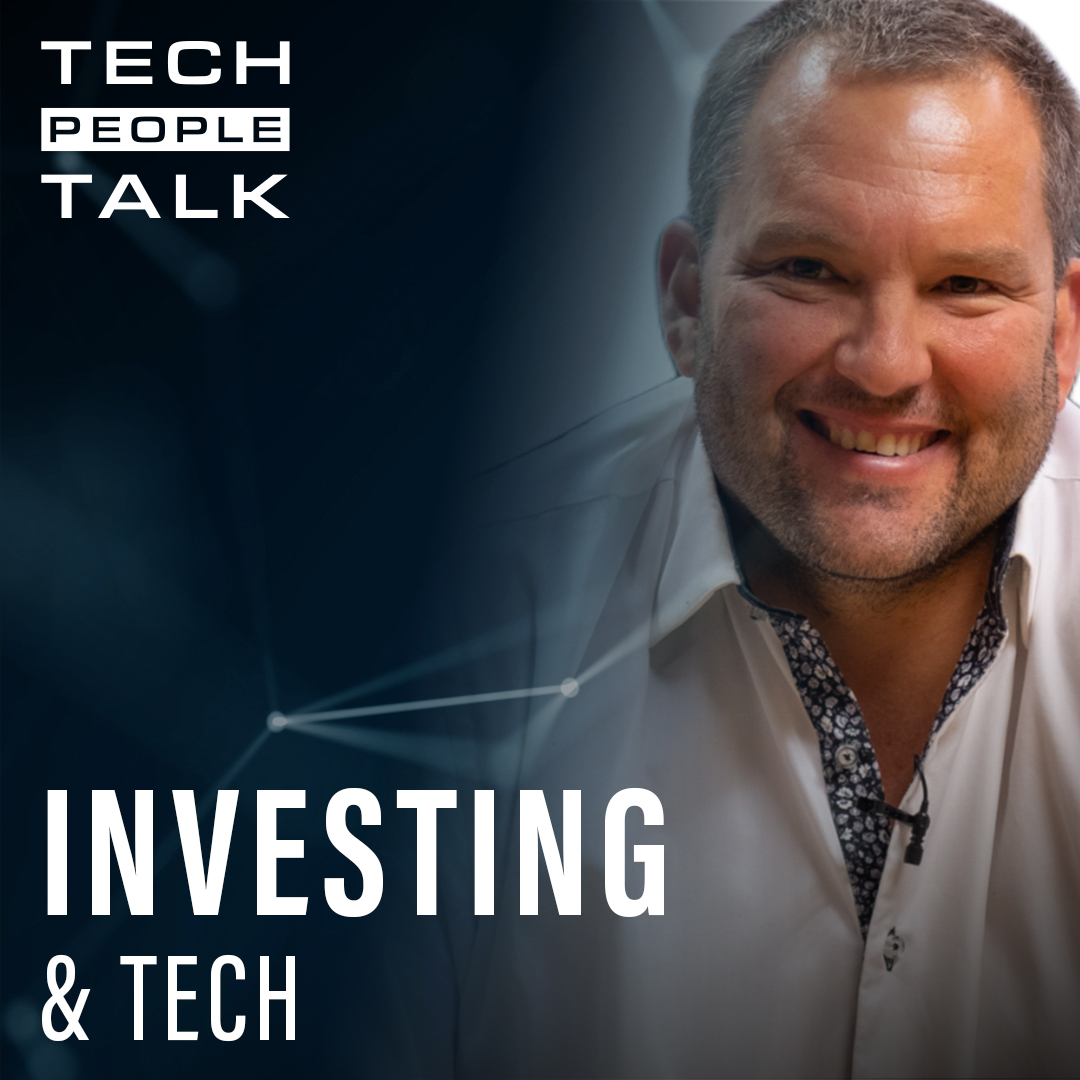 In this episode, we talk to Siegfried about his early days, where he began his professional career, and how he is now the director and owner of a multinational technology firm. He gave us interesting stories about his view of big tech companies.

“When dealing with people, it is important to do what is best for the company as a collective and not a single individual.”  ~ Siegfried Lokotsch

Siegfried Lokotsch has a big heart and continues to make a difference in people’s lives and – unlike his financial investments – without expecting a return. He is the director and owner of Jendamark Automation. Sitting down with him reveals the values of a focused and driven, self-made individual who has a strong personality and an appetite for risk. It was this thinking that led him to success.

30:49 – Advice for the small business owner starting out

32:16 – The skill necessary to manage people